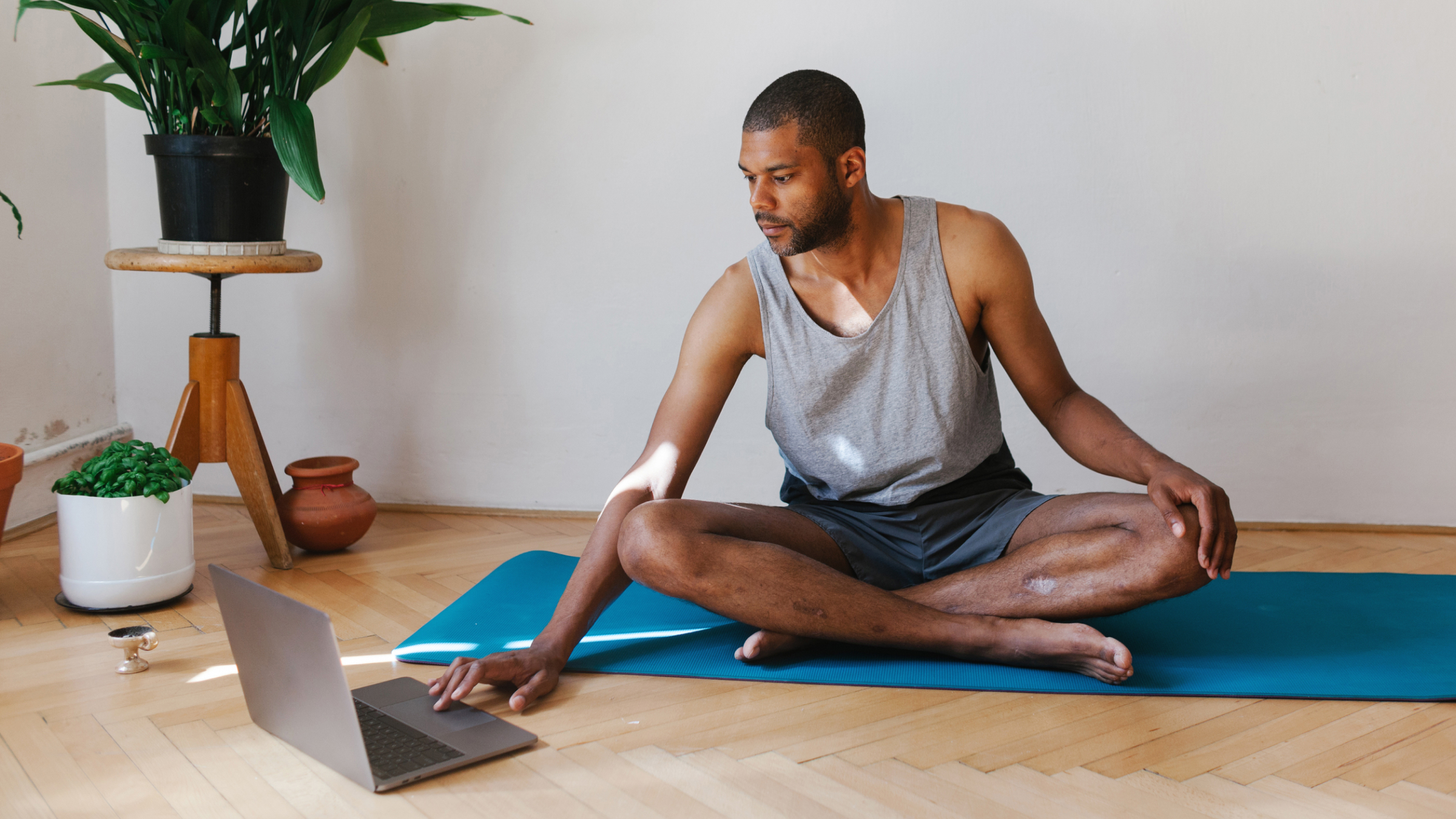 Madrid - The economy of subscriptions, spurred by the pandemic, advances unstoppably around the world and its numbers are incontestable. In Spain, 36% of citizens have more subscriptions to digital services now than before the pandemic, according to a new study presented today by the Mobile Bank N26 and in which more than 1,000 people have participated. In a complex situation like the current one, in which many consumers have chosen to save and cut expenses, the monthly budget per person destined to digital subscriptions amounts to almost €40, 11% more than before the pandemic.

The acceleration of subscription culture is particularly prominent among younger consumers, suggesting that the pandemic has acted as a catalyst for a new profile of super-subscribers. 35% of young people between the ages of 25 and 34 have four or more subscriptions, compared to just 12% among those over 65. Likewise, this group spends more than twice as much money on these services (€ 44.15) as those over 65 (€ 22.68).

Regarding what Spaniards value the most when subscribing to a new service, 39% indicate that it is key to unsubscribe without financial penalty and 33% prioritize the option of being able to access the service wherever and whenever they want.

N26’s report also points out that the growth in subscriptions could be linked to the limitation of various leisure activities during some moments of the pandemic, such as going to the movies, attending a concert or shopping. More than half of Spaniards (57%) pay a monthly fee for an entertainment service, while 27% subscribe to a music platform and 26% have a subscription to a fashion or beauty service.

Marta Echarri, General Manager of N26 for Spain and Portugal, points out: “*Paying a flat fee for an à la carte service is becoming the norm for many consumers. Although there is still a generation gap, we believe that the demand for subscription services will continue to grow and will extend in a generalized way to other areas beyond entertainment such as health or financial services *”.

The freemium model in banking, on the rise

One of the trends reflected in the conclusions of the study is the growing acceptance of the freemium model - offering a basic quality service for free and giving the option to customers who wish to pay a fixed fee for value-added services - among the banking clients. According to the data analyzed by N26, 25% of banking clients would consider switching to a subscription banking model and paying a flat monthly fee if it is equal to or less than what they currently pay in commissions. At present, with the commissions for basic services plus the hidden commissions of many entities exceeding € 20 per month, the number of people who would switch to a bank with a freemium model rises to 40% among the population aged 25-34 years .

“Banking customers of all ages are beginning to wonder if a subscription model will not add more value to them than the traditional one of hidden fees and fine print. If traditional banks want to remain relevant, they must adapt to the demands of new consumers and analyze how the subscription model is already defining the future of consumption ”, added Marta Echarri.

N26 has been studying changes in consumer consumption patterns for some time. In 2020, the mobile bank launched its report 'From the bankbook to the mobile: bank ecosystem evolution' in which it detected, among other trends, the farewell to bank branches, the move towards a cashless society and the growing acceptance of a model subscription similar to those of Spotify or Amazon Prime. Since then, the flat-rate model continues to gain popularity.