An analysis of gender equality in 100 countries, and 5 Spanish cities, looking at advancements in female leadership within government, corporations, STEM and entrepreneurship, as well as success enablers like access to education and parental leave.

At N26 this is something we are passionate about. We firmly believe that we all need to work together to level the playing field. That's why we're on a journey to understand where we can champion change and make a difference. To explore this further we decided to commission a study looking into workplace achievements, and the factors that drive female independence. While there is still much work to be done, the results celebrate the Spanish cities and global countries that encourage female opportunity and where women are thriving in governmental leadership, management, entrepreneurship and more.

To gain a deeper understanding of the situation on a local level, we decided to also conduct a focused study for 5 major Spanish cities, looking at the career achievements of women in senior government, executive and managerial positions. This included the presence of female leadership in local municipalities, top corporations, and editorial boards of local newspapers, as well as the number of companies which have at least one female founder. The total score takes into consideration all of these data points to determine which Spanish cities and global countries are most successfully leveling the playing field, and which still have some way to go to improve women’s access to equal opportunities.

The final rankings below display the 5 Spanish cities and 100 global countries in order from highest score to lowest. Each individual column is filterable, and the full methodology explaining how each factor was evaluated is at the bottom of the page. 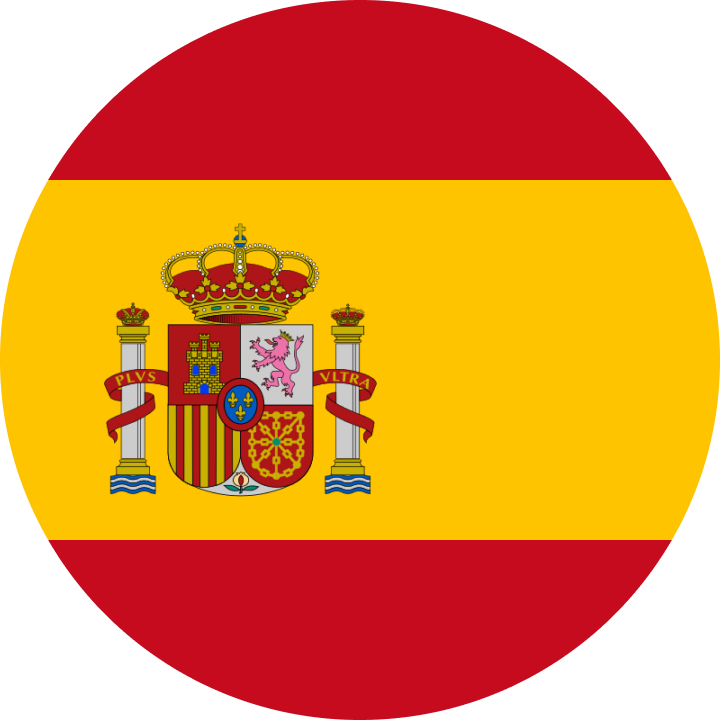 The study is divided into two sections: a global country ranking analysing the above, and a local deep dive looking into the career achievements of women in senior government, managerial and editorial positions in 5 major Spanish cities.

The global country index is comprised of four categories, containing nine factors outlined below which measure female achievement, equality and support in a country:

Data is normalized to a [50-100] scale, with 100 being the best score. Therefore, the higher the score, the better the city/country ranks for that factor in comparison to the other cities in the index. The formula used is min-max normalisation:

Reflects the percentage of female executives in top-performing companies in the city. The top companies in each city were identified using the Fortune Global 500 companies list. In smaller cities which did not have companies that were part of Fortune 500, a web search was performed to identify the top companies based on revenue. The number of C-level executives (CEO, CFO, CMO, CCO, COO, etc,) and the members of the management board for each company were then identified to assign a score to a city that reflects the proportion of female C-level management.

N26 is building the first mobile bank the world loves to use. Valentin Stalf and Maximilian Tayenthal founded N26 in 2013 and launched the initial product in early 2015. Today N26 has more than 5 million customers in 25 markets. The company employs more than 1.500 employees across 5 office locations: Berlin, New York Barcelona, Vienna and São Paulo. With a full German banking license, state-of-the-art technology and no branch network, N26 has redesigned banking for the 21st century and is available on Android, iOS, and desktop. N26 has raised close to $800 million from the world’s most established investors, including Insight Venture Partners, GIC, Tencent, Allianz X, Peter Thiel’s Valar Ventures, Li Ka-Shing’s Horizons Ventures, Earlybird Venture Capital, Greyhound Capital, Battery Ventures, in addition to members of the Zalando management board, and Redalpine Ventures. N26 currently operates in: Austria, Belgium, Denmark, Estonia, Finland, France, Germany, Greece, Iceland, Ireland, Italy, Latvia, Liechtenstein, Lithuania, Luxembourg, Netherlands, Norway, Poland, Portugal, Slovakia, Slovenia, Spain, Sweden, Switzerland and the US, where it operates via its wholly-owned subsidiary, N26 Inc., based in New York. Banking services in the US are offered by N26 Inc. in partnership with Axos® Bank, Member FDIC.