An analysis of gender equality in 100 countries, and 10 French cities, looking at advancements in female leadership within government, corporations, STEM and entrepreneurship, as well as success enablers like access to education and parental leave.

While there is no denying how difficult this year has been for everyone, the pandemic has shone a light on many existing inequalities—not least between men and women in the workplace and beyond. Early estimates suggest that globally, women are more likely to have lost their job due to COVID-19 as compared to men, and have taken on the majority of childcare and education at home while schools were closed. Added to this is the fact that 70% of health workers around the world are female.

At N26 this is something we are passionate about. We firmly believe that we all need to work together to level the playing field. That's why we're on a journey to understand where we can champion change and make a difference. To explore this further we decided to commission a study looking into workplace achievements, and the factors that drive female independence. While there is still much work to be done, the results celebrate the French cities and global countries that encourage female opportunity and where women are thriving in governmental leadership, management, entrepreneurship and more.

To gain a deeper understanding of the situation on a local level, we decided to also conduct a focused study for 10 major French cities, looking at the career achievements of women in senior government, executive and managerial positions. This included the presence of female leadership in local municipalities, top corporations, and editorial boards of local newspapers, as well as the number of companies which have at least one female founder. The total score takes into consideration all of these data points to determine which French cities and global countries are most successfully leveling the playing field, and which still have some way to go to improve women’s access to equal opportunities.

The final rankings below display the 10 French cities and 100 global countries in order from highest score to lowest. Each individual column is filterable, and the full methodology explaining how each factor was evaluated is at the bottom of the page. 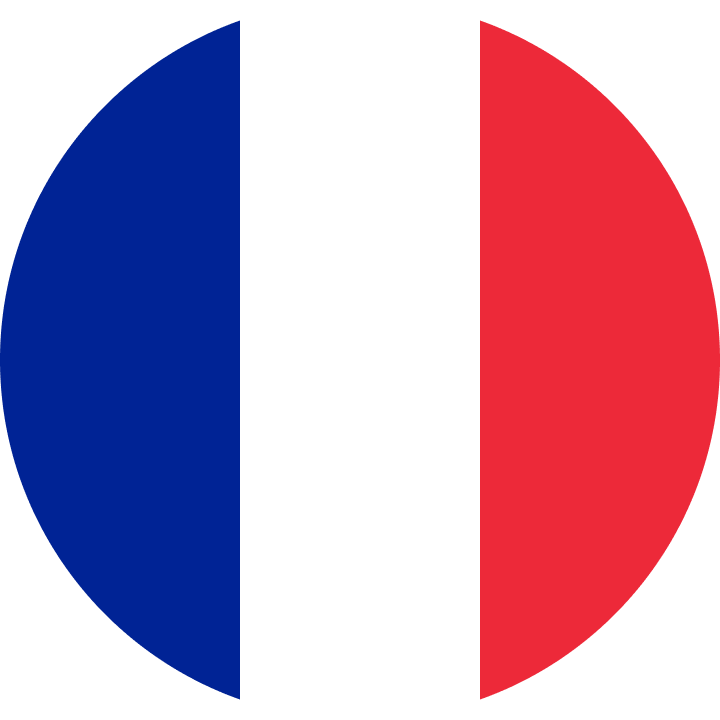 The study is divided into two sections: a global country ranking analysing the above, and a local deep dive looking into the career achievements of women in senior government, managerial and editorial positions in 10 major French cities.