For the last 8 months, one in two customers have subscribed to a paid offer, strengthening the profitability of N26, the leader of neobanks * in France.

Paris - Four and a half years after its arrival, N26, the Mobile Bank, has convinced 2 million French customers to sign up. As a leader of neobanks in the French market, N26 has strengthened its profitability over the last 8 months and now, one in two new customers have chosen the paid offer. Now, N26's main priority is to complete its product offering in the French market, and become the main bank account that is used and loved by 5 million French people by 2024.

“During 2020, everything went fast for the bank. Overnight, we found ourselves in 2030 where the mobile phone now becomes the daily wallet; and branches are giving way to mobile apps and mobile payments;No more hidden costs and paperwork and the French want to manage their bank in the same way they manage their energy, telephone or entertainment subscriptions”, explains Jérémie Rosselli, CEO N26 France & BeNeLux. 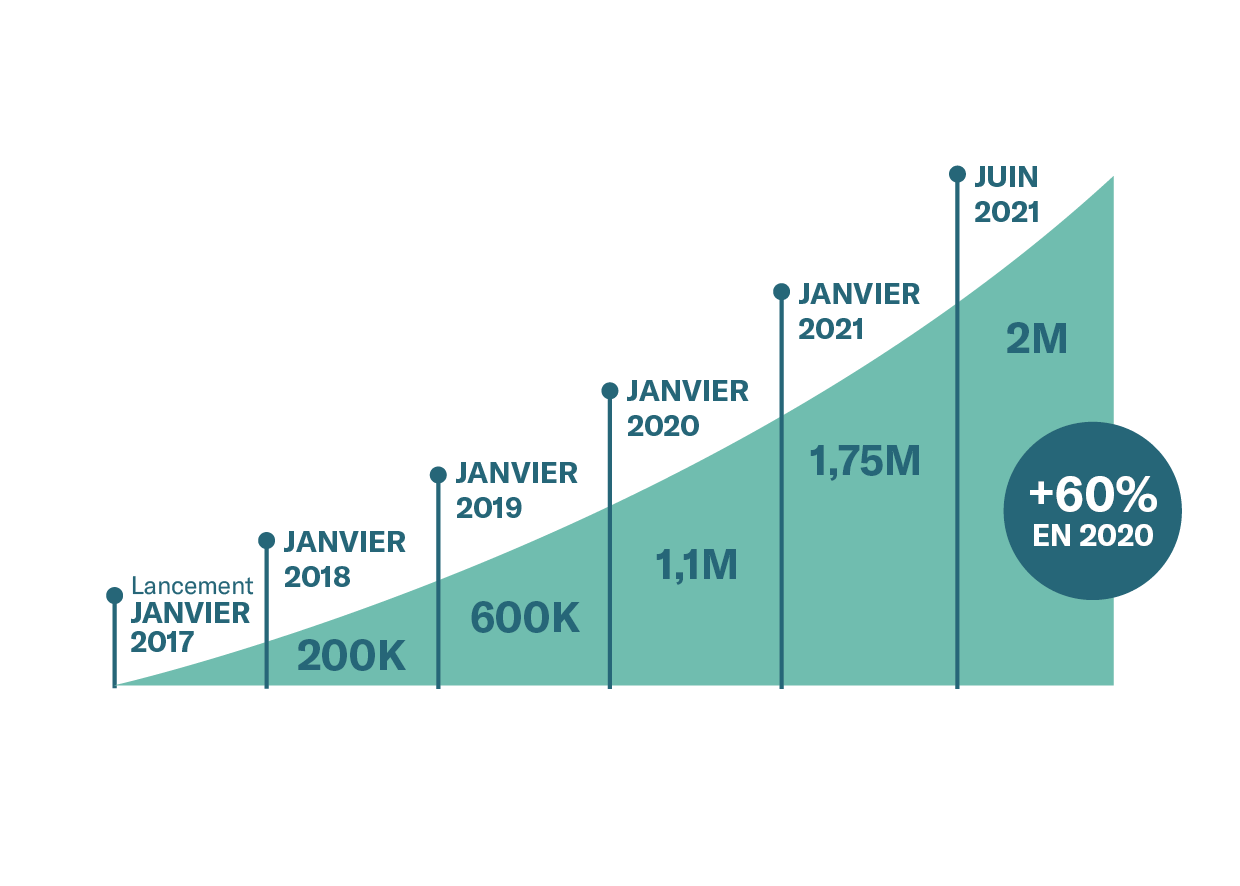 “Our roadmap is very clear. In September, a surprise awaits our clients and future clients which will make their lives easier and will assert us as a mainstream French bank. By the end of 2021, we will be launching new savings products and features to better manage your budget” explains Jérémie Rosselli.

3 main priorities tomorrow for the leader of neobanks in France