Back to Blog18 June 2018Technology & Security

Money in Germany: Cash is dying, but still king

A quick look back at the history of cash in Germany and where it’s going now. 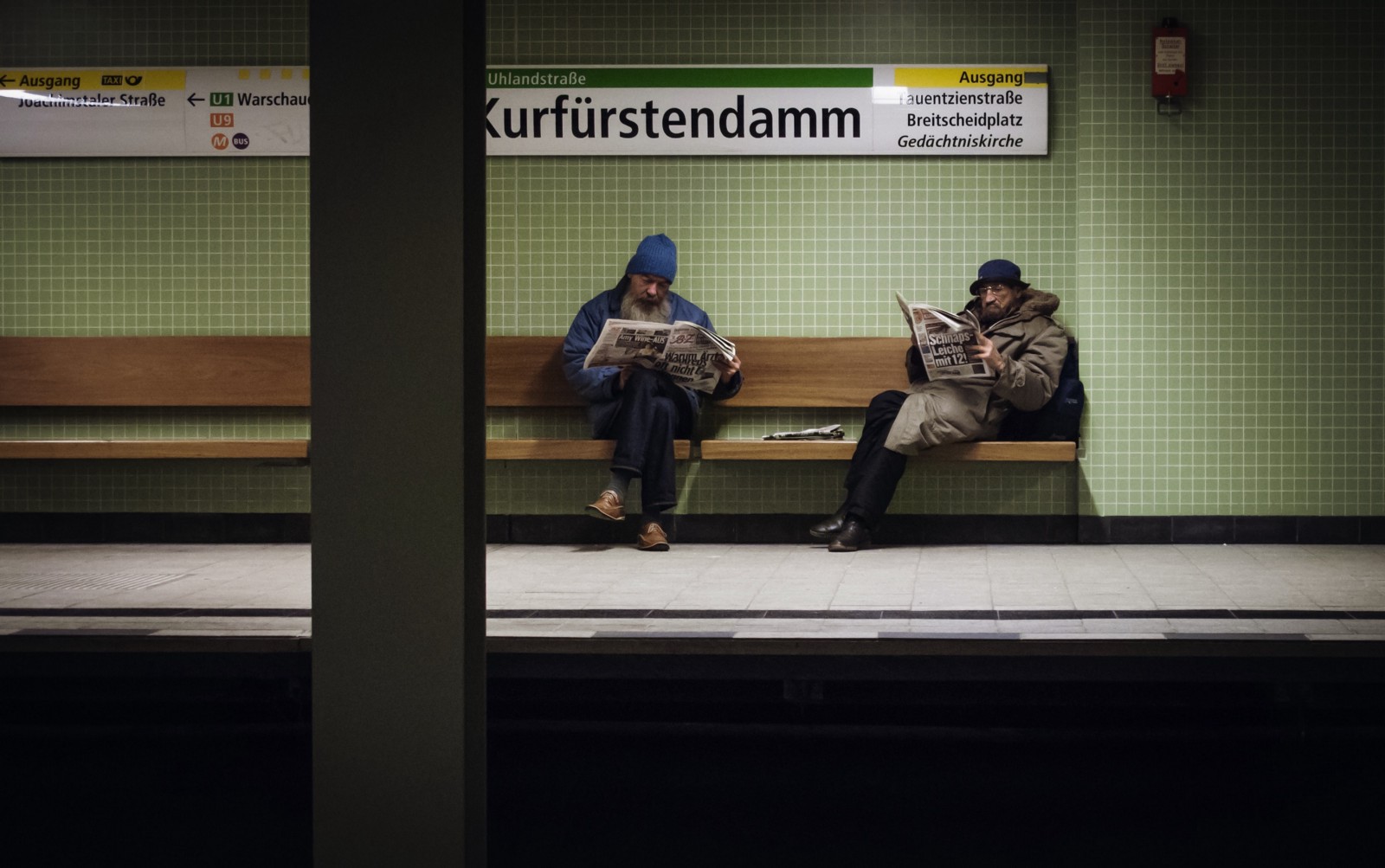 It’s a funny thing paying in Germany. One stands at the back of a line at the supermarket, watching the older Germans painstakingly counting out their exact change to give to the cashier. The next, younger character plops down a €50 note and the cashier immediately asks if they have exact change. Cash has its own laws in Germany.

Historically, there are a lot of reasons for Germany’s love for cash. Most prevalent is probably Germany’s tumultuous history with inflation.

Memories of inflation have a massive impact on people’s preferences. The European Central Bank (ECB) published a wide-reaching and pretty exhaustive study in 2009, interviewing 50.000 participants regarding their memories of inflation. The conclusions were clear: memories of hyperinflation can still affect behaviors decades later.

Germans, unsurprisingly, are a perfect model for this. During the Weimar Republic, cash became practically worthless. In 1923, prices rose about a trillion-fold. The stories range from disastrous to absurd. One family sold their house to emigrate to the US but by the time they had reached the port in Hamburg, their money had been so devalued they couldn’t buy the boat ticket. They couldn’t even buy their train ride home. Another story details a man who drank two coffees priced at 5.000 marks each. He was given a bill of 14.000 and told he didn’t drink his coffees fast enough.

After WW2, the reichsmark quickly tumbled into worthlessness. To finance the war, Hitler had printed massive amounts of cash. Once it ended, things shifted to the black market where necessary goods were scarce and cash overabundant. After currency reform in 1948, converting the reichsmark into the steady Deutschmark, Germans lost some 90% of their savings.

Such shocks leave scars. In fact, studies have shown that the more deep-seated skepticism or pessimism regarding banks and the stability of a financial system a country has, the more people tend to save in cash — particularly in foreign currencies like dollars.

The same study found that people from crisis-scarred countries hoard their savings in cash outside of banks, using a safe currency as their emergency fund.

Figures this year only confirm this trend. In February, Bundesbank executive board member Carl-Ludwig Thiele reported that not even 10% of the existing cash in Germany ends up being used at the register. “A good 90% is hoarded and solely used to store value.”

This touches another hot-button topic. Germans hate debt. German consumer debt is notoriously low. In fact, so debt averse are Germans that despite being one of the continent’s strongest economies, home ownership is the lowest at 40%.

This translates into exactly why and how Germans use cash; Germans simply find it easier to keep track of spending when they use cash, according to the ECB.

Actual credit cards are also an almost completely foreign concept to Germans, another sign of their debt fear. Only some 36% of Germans over the age of 15 even have a card, a minuscule number compared to the 62% in the US according to the World Bank. In Germany, credit cards also function mostly like debit cards, with the transactions tied to your bank account and automatically paid off at the end of the month.

Even if Germans prefer to use card, they can find it difficult to pay with it. Even though around 93% of Germans have a credit, debit, or Maestro card or, only around 60% of places actually accept card payments, one of the lowest rates in the EU.

Germans have built up a surprisingly thorough ATM network to compliment this. In Germany, the ratio of ATMs to cash-free terminals is one to 13. Compare that to Sweden where it’s one to 91 or Luxembourg, which sports a lopsided ratio of one to 311.

So naturally, Germans carry a lot of cash, averaging out at €102 per person, much higher than the EU average of €65.

The death of cash?

Despite all this, card transactions are catching up. For the first time since the German federal bank began taking surveys, the total value of transactions in cash has dipped below 50%. That’s a 6% sink from 2014. Cards have risen from 34 to 40% in comparison.

Cash in Germany is a complicated story. But one that’s changing.

Perhaps most emblematic of times finally changing are the places that now accept payment. When I first arrived in Berlin in 2013, it was almost impossible to pay with a card at a bar, smaller restaurant, or fast food chain.

If the stubborn vestiges of German bureaucracy are getting with the times, a big change probably isn’t too far behind.

What is PSD2 and what does it mean for me?

How do you create a strong and secure password?