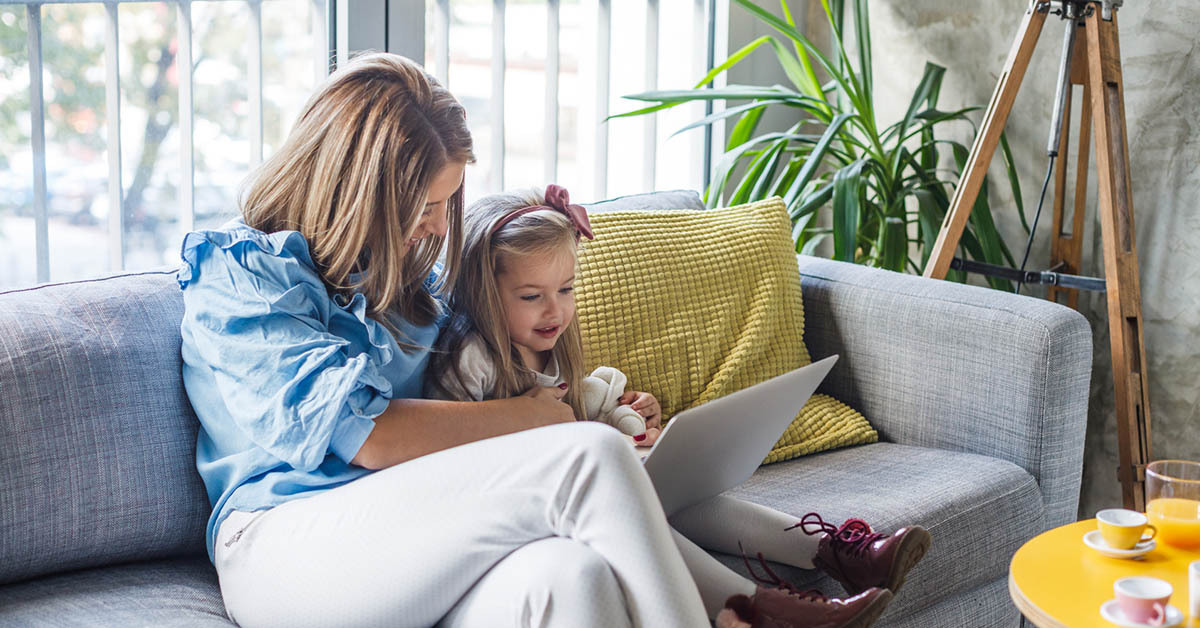 The research delved further by asking respondents to rank the top indicators of financial independence. The top three were paying all bills on time (75%), being the owner of a motor vehicle (60%) and being in full-time employment (51%). Overall, the results showed that over one in ten adults don’t feel financially independent but they’re also less likely to stress about money than financially independent people.

The study also ranked the most stressful situations for the human brain, revealing that financially independent women, although more financially independent than men, are still 40% more likely to experience stress than their male counterparts. However, despite women being more likely to feel stressed overall, they find financial stress less worrisome than men. 58% of the most stressful scenarios were financial for men, compared to 47% for women.

The study, which was published by digital bank N26 and led by neuroscientist Dr Jack Lewis, put 1,000 participants in Europe and the US through an Implicit Reaction Test (IRT*). The assessment determined whether stress was high or low across a series of common circumstances. The beauty of the implicit test is that it measures attitudes and beliefs that people may be unwilling or unable to admit.

Breaking down the gender differences of stress

That shifts slightly for financially reliant women in the US, whose top most stress reducing situations were revealed as sales shopping (100%), getting a discount (100%), getting a compliment (100%) and getting a bonus at work (100%). That's compared to financially reliant men, with a nice banking app (100%) topping the list followed by getting a bonus at work (91%), cashback on spending (91%) and getting a pay-rise (91%). For financially independent women there were 14 scenarios that made 100% of those who responded stressed out, which is far higher than women who are financially independent in the US.

"Men and women respond differently to elevated stress, especially when it comes to decision making. High-stress circumstances tend to increase the attractiveness of risky decisions in men. But for women, high stress actually results in a decreased appetite for risky decisions. Sometimes the risky decision is the right choice to make, but only under circumstances where the risks have been carefully considered and the rewards are big enough to warrant any drawbacks associated with failure. Global data is pretty clear on the fact that, on average, men get paid more than women. This disparity has many causes, of course, but a big part of the story is that men generally feel more comfortable than women when it comes to taking the risk of asking their boss for a raise. Perhaps that’s why in some markets, such as Germany, getting a pay rise is almost twice as stressful for women than it is for men.”

"The pandemic has made it clear that women are juggling an intense amount of responsibilities, and unsurprisingly, have been impacted by high-stress levels, regardless of their financial status. That’s why we’re on a mission to make banking simpler, more transparent and more flexible, so that it fits more seamlessly into our modern busy lives, and becomes, hopefully, one less thing to worry about. We’re committed to understanding the factors that make people feel financially stressed so that we can help to alleviate them. We also want to help people feel more financially independent and in control of their finances whether that’s through setting spending limits, introducing savings goals or simply checking their balance more often.”

To explore the impact of the global pandemic on women, N26 commissioned a study in 2020 to look at the broader issues and disparities that still exist between genders, as well as workplace achievements, and the factors that drive female independence through its Female Opportunity Index. While there is still much work to be done, the results celebrate the countries that encourage female opportunity and where women are thriving in governmental leadership, management, entrepreneurship and more.

*Methodology (Implicit Reaction Test): Research partners, Neuroformed and Lumen, designed a research study exploring the differences in relative stress levels between different financial and non-financial scenarios. Respondents were shown sixty scenarios and asked to associate them as either ‘stressful’ or ‘stress reducing’. The scenarios were equally split as either everyday and financial related scenarios; within each group, they were an equal split of stressful and non-stressful.