Back to Blog27 January 2020Lifestyle

Daydreaming about your next holiday? We asked N26 users about their favorite travel destinations—and now, based on their choices, we’ve compiled a list of insider tips to inspire your vacation plans for 2020. 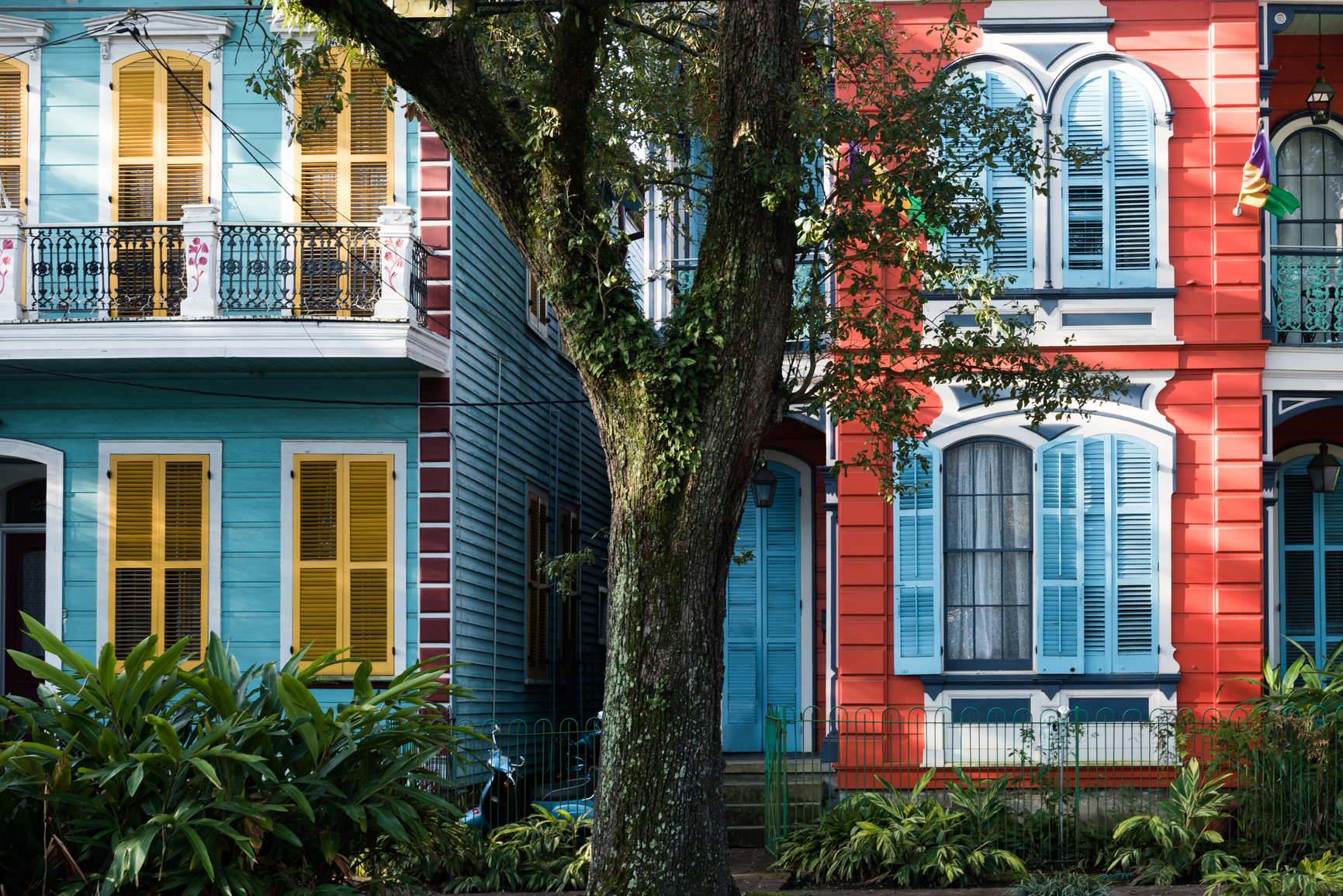 From the buzzing music, theater and club scenes of New York City, to California’s remote, unspoiled beaches, the USA has something for everyone. If you’re looking for a city break with a difference, head to New Orleans. The vibrant Old Town is famed for its spicy Creole cuisine and rich musical heritage of jazz, blues and accordion-powered zydeco. Take a welcome winter break in February and you’ll witness “the greatest free show on earth,” the unforgettable spectacle of Mardi Gras.

A nature lover’s dream is waiting at the end of an iconic four-hour road trip from Las Vegas. The colored sandstone bluffs of Arizona’s Antelope Canyon are a lesser-known scenic marvel, only accessible by tour since 1997 when the Navajo people made it into a national park. 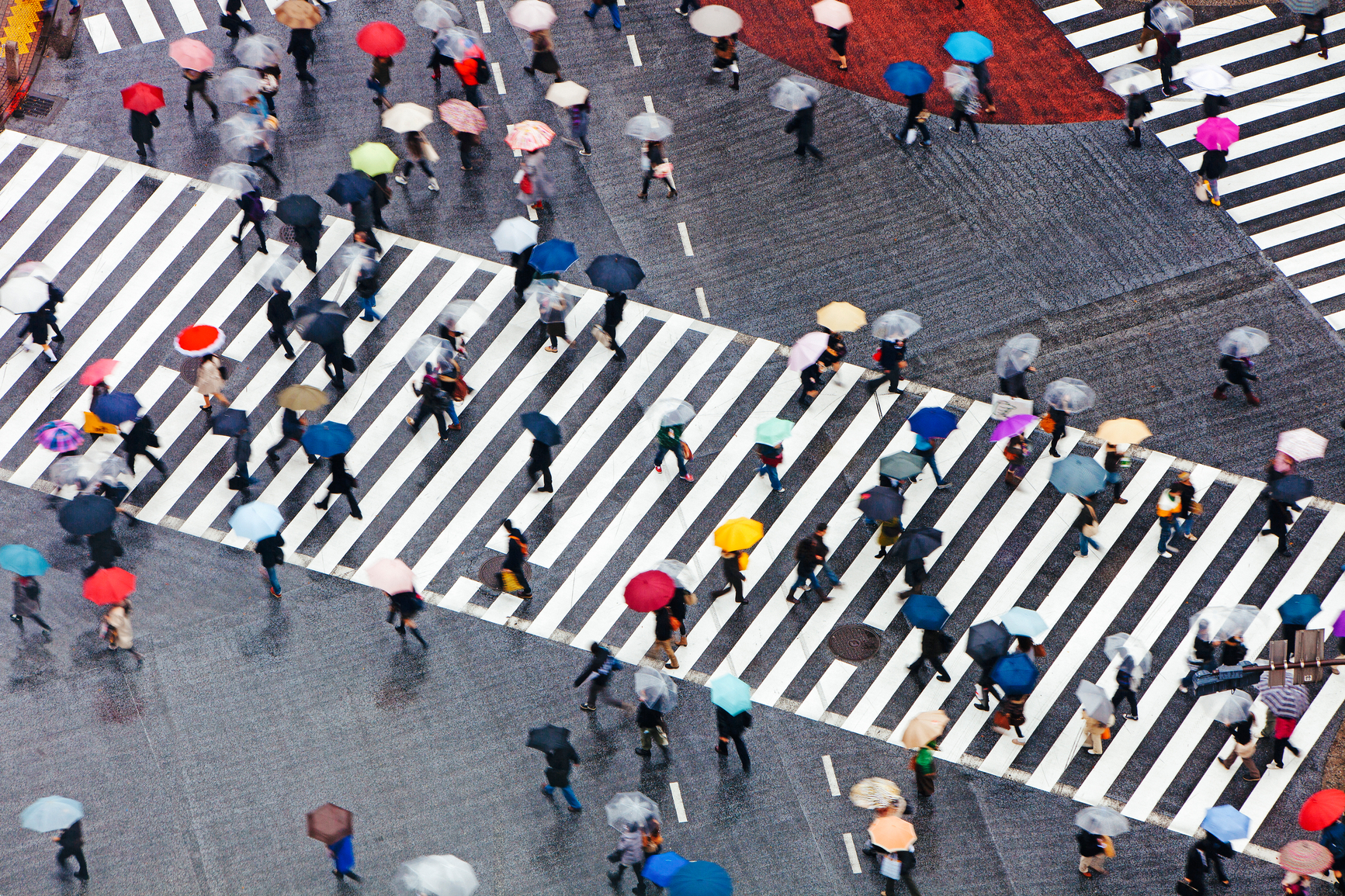 With picture-perfect scenery, mouth-watering food and a rich, fascinating culture, Japan has long been a hit among globetrotters. This year’s staging of the 2020 Summer Olympics in July and August gives you the perfect excuse to plan a visit.

Take your place amidst the colourful throng of pedestrians and street lights in dynamic Tokyo. If the hustle and bustle gets too much, escape the crowds and appreciate the centuries-old rituals of a traditional private tea ceremony. Visit in early April and you’ll catch the sakura (cherry blossoms) in full bloom, the perfect palette to accompany historical sites such as Himeji Castle. Similarly, the dichotomy of Japanese cuisine is an experience not easily forgotten—enjoy the exotic street food in a traditional market, or the wondrous creations of an authentic sushi master.

Heading south from Tokyo, embrace the serenity of Nara, also known as the City of Culture. Here, you’ll get a chance to see the other side of Japan in its ancient lantern-lit temples, picturesque gardens and city parks inhabited by wild deer. 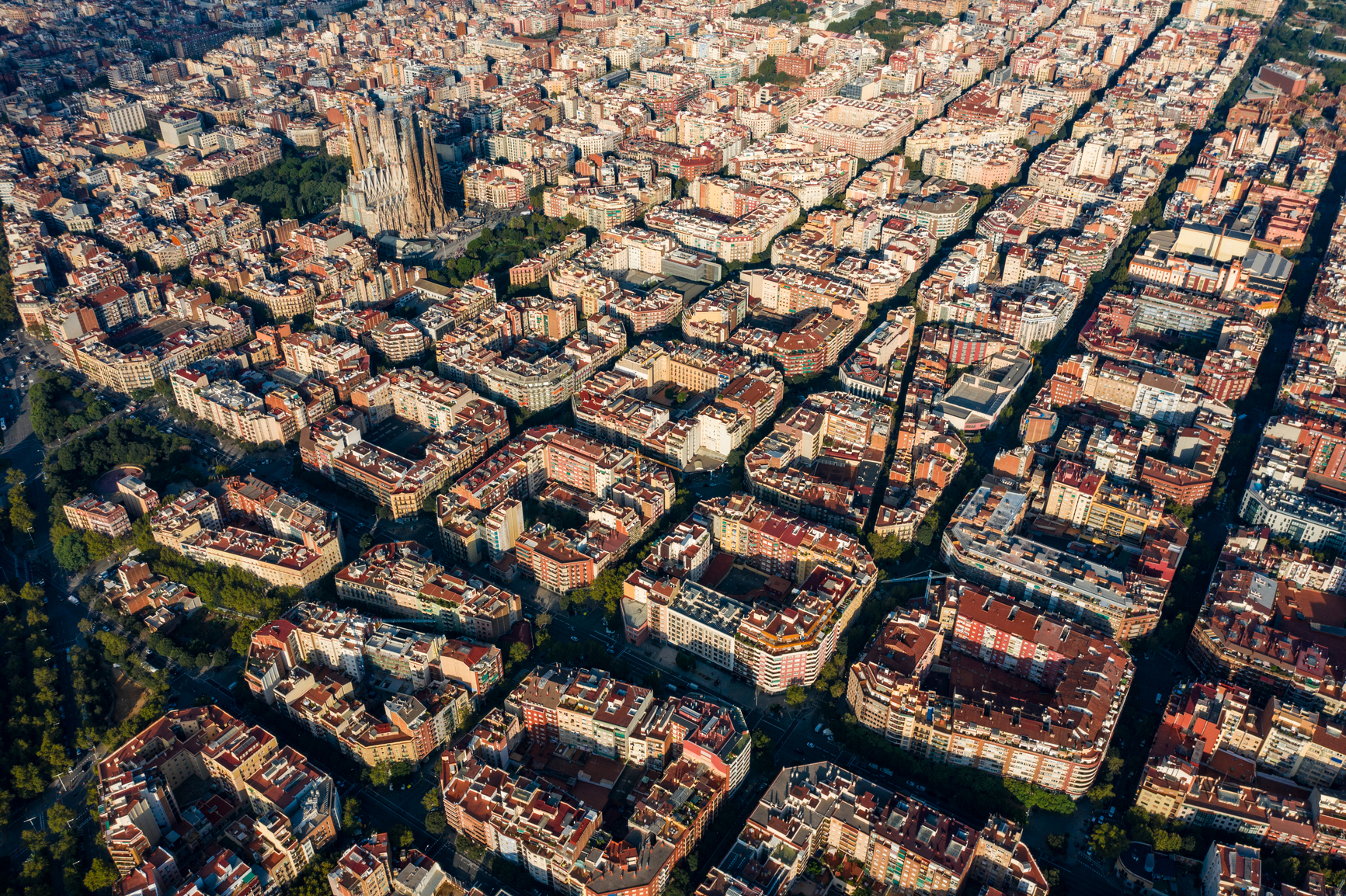 Despite Europe being one of the world’s smallest continents, it’s packed with bustling capital cities, gourmet feasts and rich history—which explains why it’s home to three of our top destinations.

First up is Barcelona, one of Europe’s most visited destinations, with its perfect mix of beaches and jaw-dropping architecture (think the famous Gaudi-designed La Sagrada Familia). Moving to the country’s sandy southeastern coast, the port of Valencia is known for its lush Old Town, which boasts an eclectic blend of Moorish, Gothic and Art Deco architectural styles. From the old to the new, Valencia is also home to the ultra-modern City of Arts and Sciences, a buzzing hub of museums, open-air parks and its own opera house.

One of Europe’s most romantic destinations, France, tops our list too. Looking beyond the magnificent cultural allure of Paris, it’s also possible to enjoy many of the capital’s headline pleasures on the French Riviera whether you choose Nice, Cannes or St Tropez. Here, the traditional cafes, cobbled streets and Michelin-starred restaurants are equally irresistible, all against the deep blue backdrop of the Côte d'Azur. The lavender fields of Provence provide a stunning seasonal spectacle, best experienced in June and there’s a wealth of celebrated wine regions to savour on a custom tour planned to suit your taste.

Traveling to another top destination, Germany, many culture-seekers head for buzzing Berlin to be carried away in a swirl of culture, music, art and architecture. The cities of Munich and Augsburg are also steeped in history and are the perfect gateway to Bavaria’s panoramic mountains. 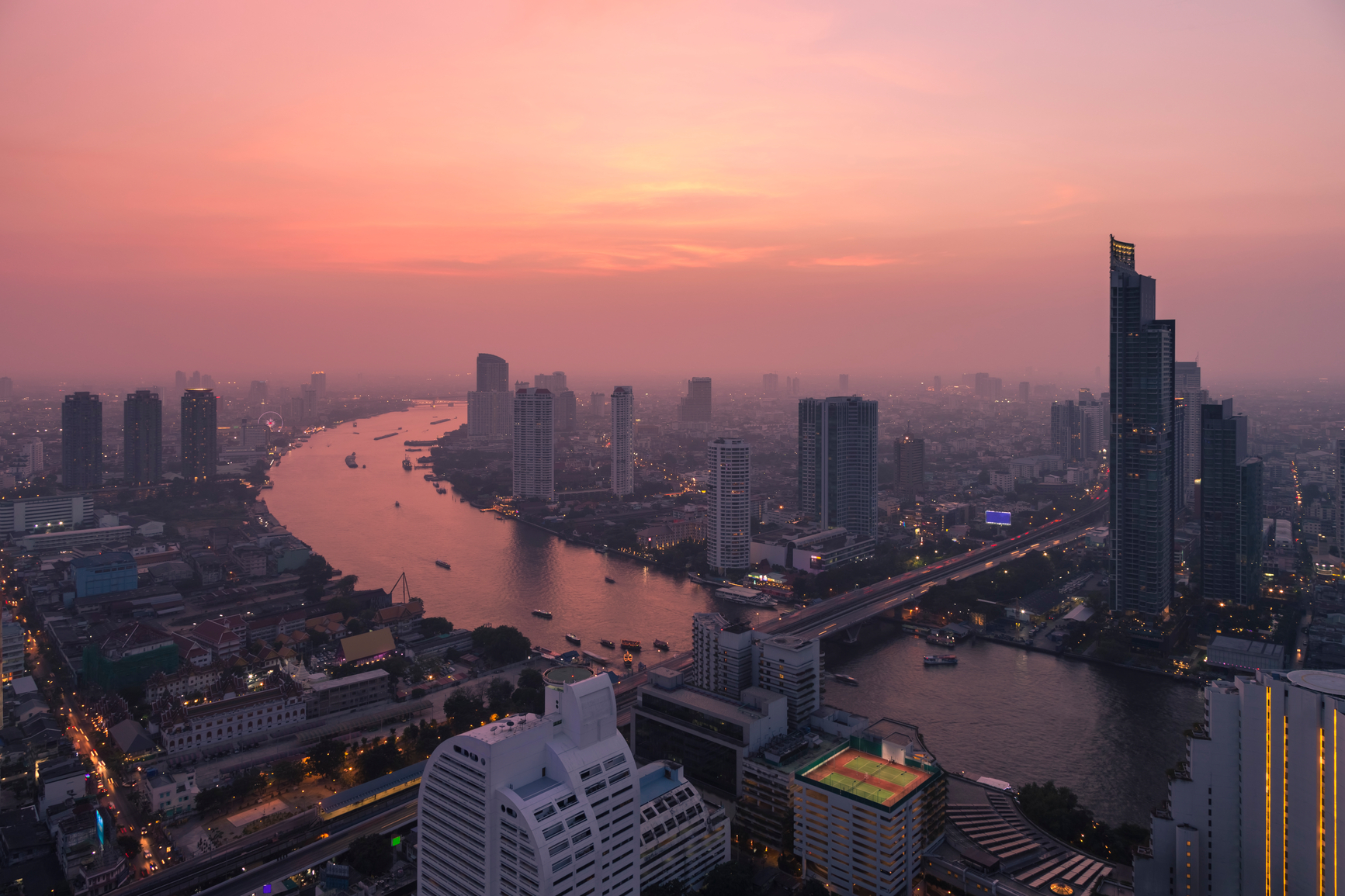 If you can tear yourself away from Thailand’s tropical white-sand beaches and coral reefs, there’s another world to be explored among the ancient Khmer ruins, Buddhist temples and traditional fishing villages. In April, Thai New Year, or ‘Songkran’ is celebrated at the climax of a five day water festival to wash away bad luck from the previous year. Or you can travel inland to the hills of Chiang Mai to experience the biggest celebrations outside of Bangkok. Here, the good tidings of a new year are coupled with ancient Thai culture as you welcome in Songkran at Thapae Gate, the portal to Chiang Mai’s Old City.

Indonesia, like Thailand, has beautiful beaches in abundance. Bali is perhaps the most famous of Indonesia’s islands for sunning and surfing, not to mention its historic temples and lively night-life. If wildlife-spotting is more your thing, Indonesia is the place to be, with the rainforests of Borneo playing host to some of the rarest, most bio-diverse species on the planet. 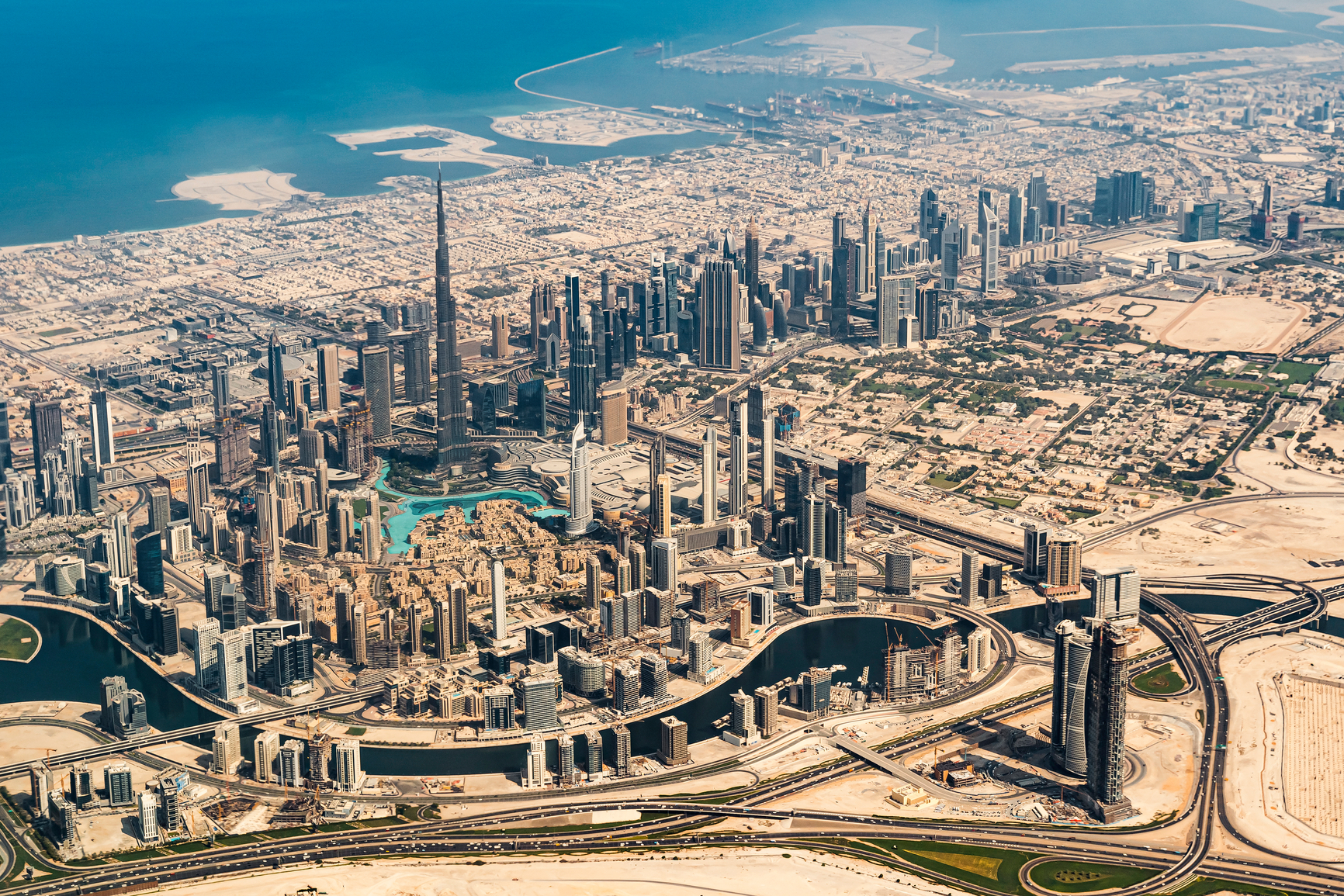 In the United Arab Emirates, Dubai and Abu Dhabi have become synonymous with futuristic skyscrapers, world-class shopping and dining. Take a break from the wall-to-wall luxury with a tour around Dubai’s Old Town, visiting the atmospheric spice and gold souks—or go even further off-road with a guided camel safari deep into the desert.

If you’re looking for a truly authentic experience, savour the diverse cuisines of those that have made the city their home. Persian rice, Iranian flatbreads and Indian curries are all on offer. Make sure to enquire with the locals about where they’d recommend that isn’t in any of the guidebooks!

No matter where you choose to escape this year, an N26 account can help make global travel easier. You won’t get charged for making ATM withdrawals in euros at home or abroad, and there’s no foreign transaction fees for using your card in any currency.

5 trips to improve your wellbeing in 2020