Back to Blog04 November 2019Lifestyle

Even though the sun in the sky might have been replaced with frost on the ground, it doesn’t have to mean the end for amazing foodie travels – you just need to know where to head next. If you love trying out the local specialities when you’re abroad, have a look at our guide and discover some of the best destinations in Europe to sample those seasonal fall/winter delicacies at their best. 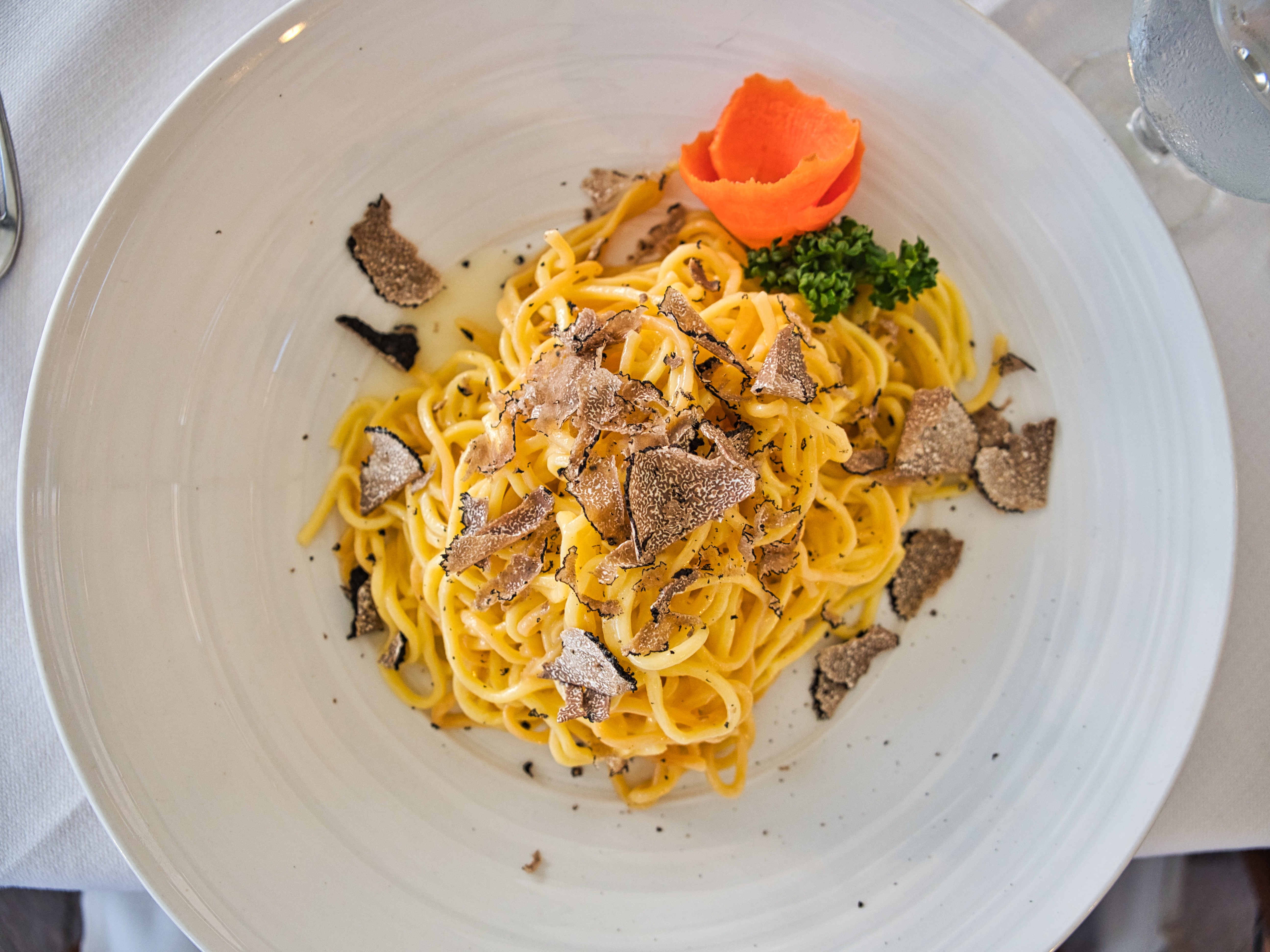 Where: Piedmont, Italy
When: October - January

One of the world’s most prominent truffling regions is Piedmont in Italy, with white truffle season peaking in the fall and continuing on into the new year. During the height of trufflemania, the region throws some of the most acclaimed festivals and events where lovers of the distinctive-smelling fungi can eat their way through the best of the season, and even take part in hunting excursions. And since a trip to Italy wouldn’t be complete without the usual offerings of pasta, wine and fine local produce, you’ll be pleased to know that you can still expect all of this, with a truffley twist. 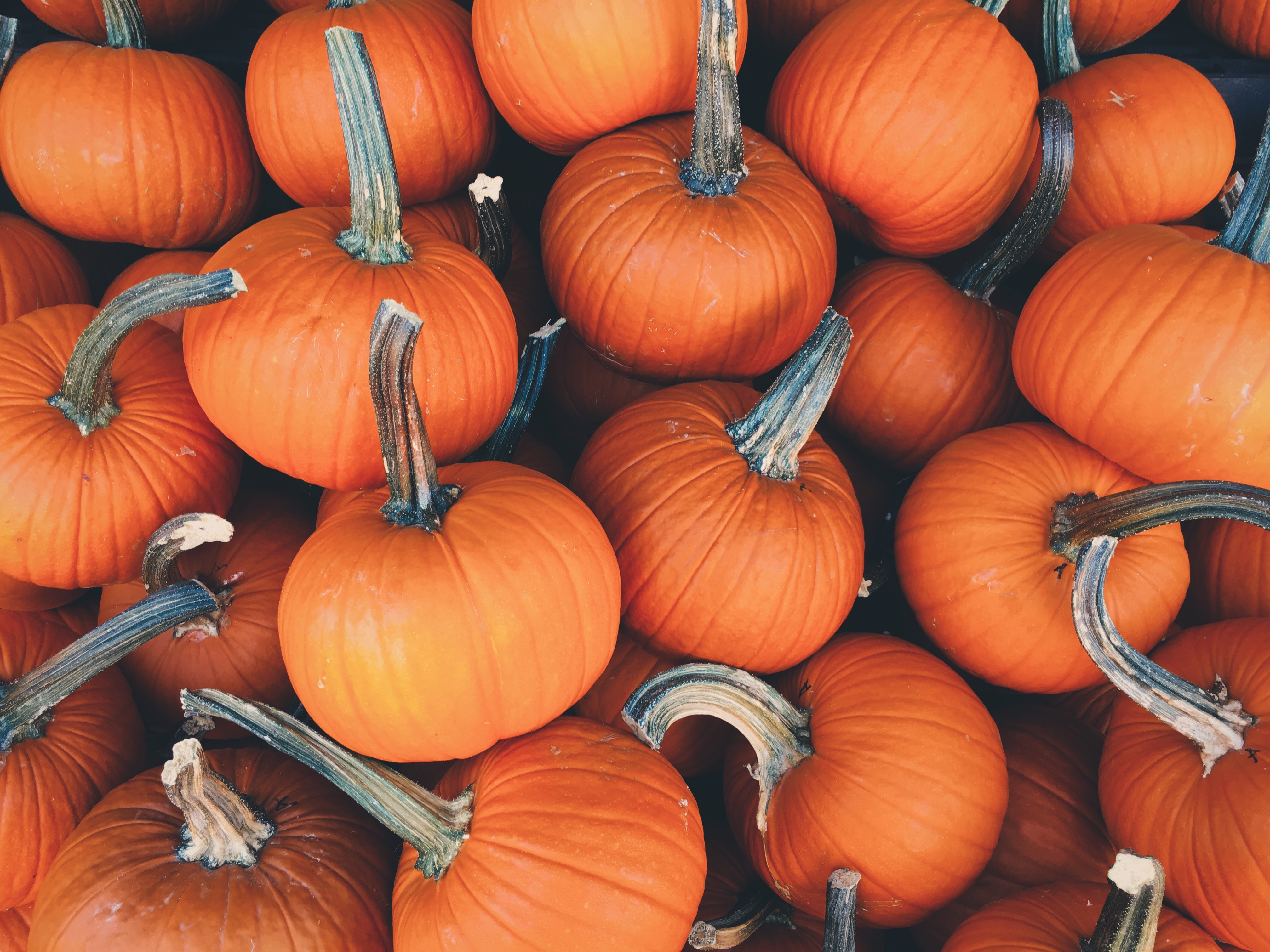 Where: Ludwigsburg, Germany
When: August 30 - November 3

While visiting a pumpkin patch may seem like a fairly normal seasonal occurrence for many people growing up in the US or Canada, the majority of Europeans are typically used to seeing their pumpkins for the first time on supermarket shelves – until now. South-west Germany is home to the Ludwigsburg Pumpkin Festival – an annual fall festival and exhibition dedicated to all things pumpkin. Naturally you’d expect plenty of pumpkin-based comfort foods, including soups and home baking – and maybe even a spiced latte, if that’s your thing. 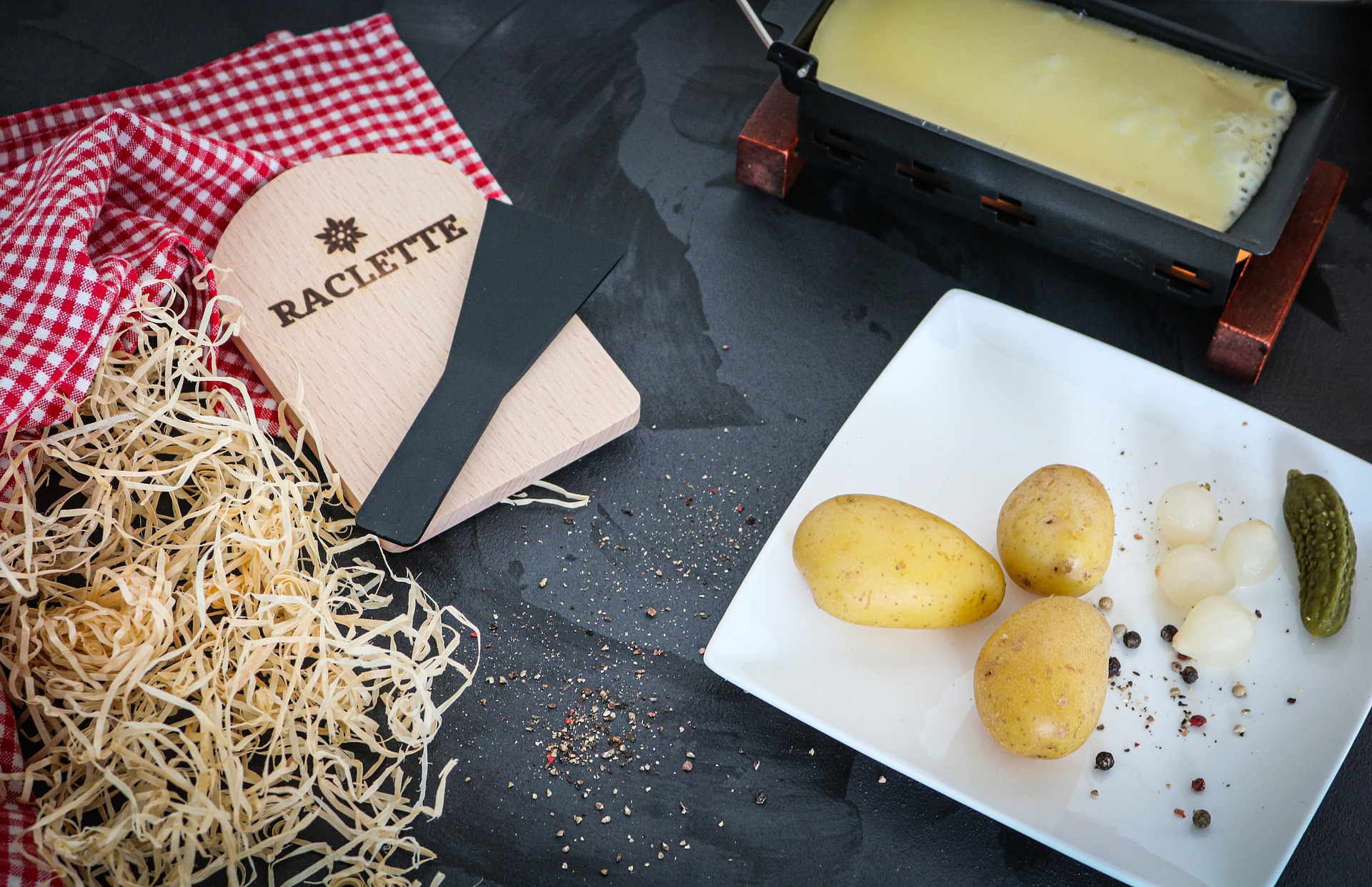 Where: Valais, Switzerland
When: November - April

Much like fondue, Raclette cheese isn’t exactly groundbreaking news in the food world, since having had its popular heyday back in the 1970s and 80s. But if you want to enjoy an old classic in its element, then Switzerland’s winter ski-season (typically from November - early spring) is probably the time to do it. For the good stuff, head towards the original source of Raclette du Valais DOP cheese, Valais, in the Swiss Alps, where a half wheel of Raclette cheese is heated on hot coals, and the melty goodness scraped onto your carb of choice. Bon Appétit! 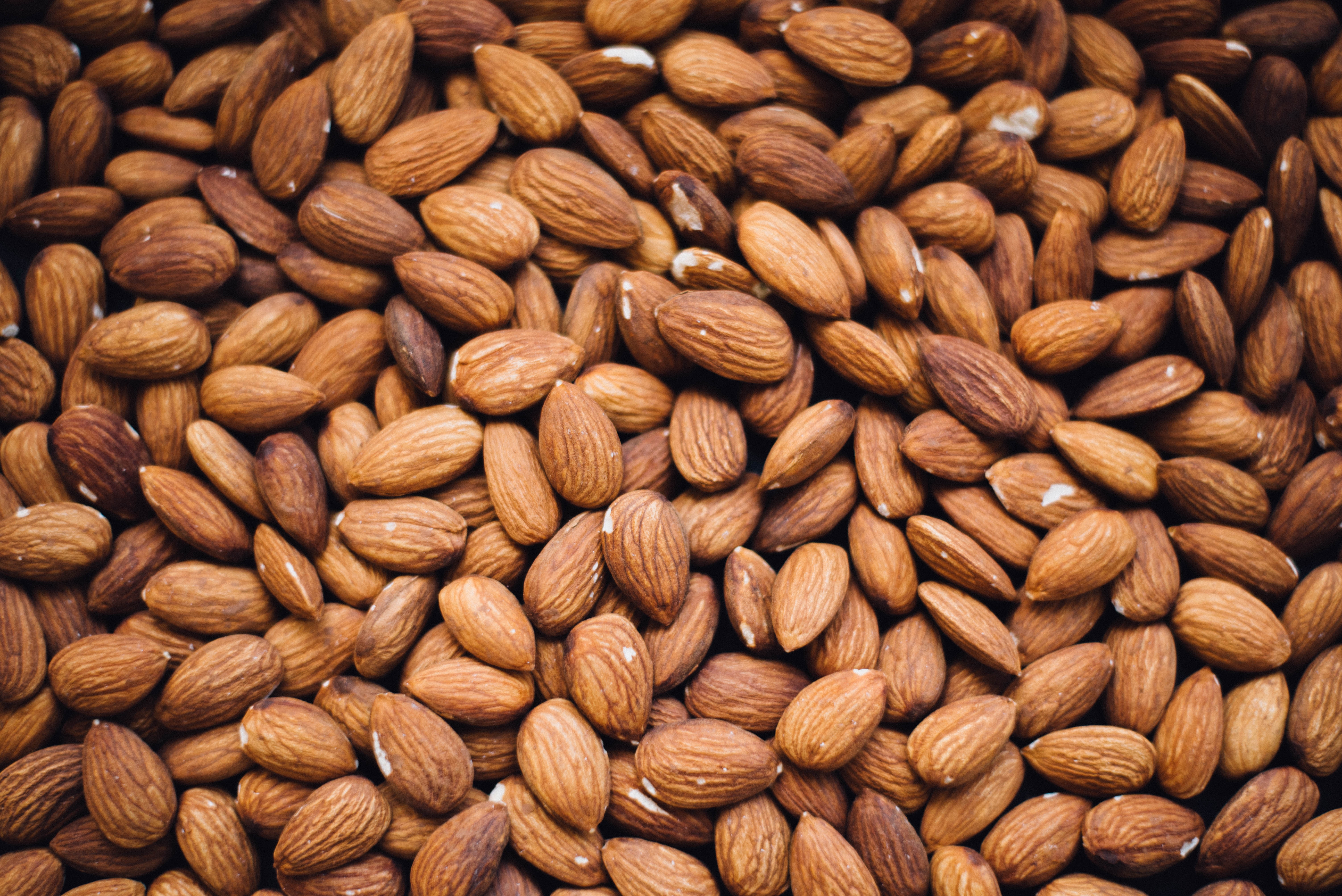 Where: Sicily, Italy
When: January - March

One advantage of living in a sunny climate is that even in winter, there’s still plenty of major harvesting events to get excited about. In the Sicilian regions of Noto and Avola, the cooler air in winter and spring signals the start of the sweet almond season. As well as the sights and smells of the beautiful pink blossoming almond trees around you, visitors can expect to get their hands on a host of traditional marzipan treats and delicious almond pastries made with locally produced pasta di mandorle (almond paste). 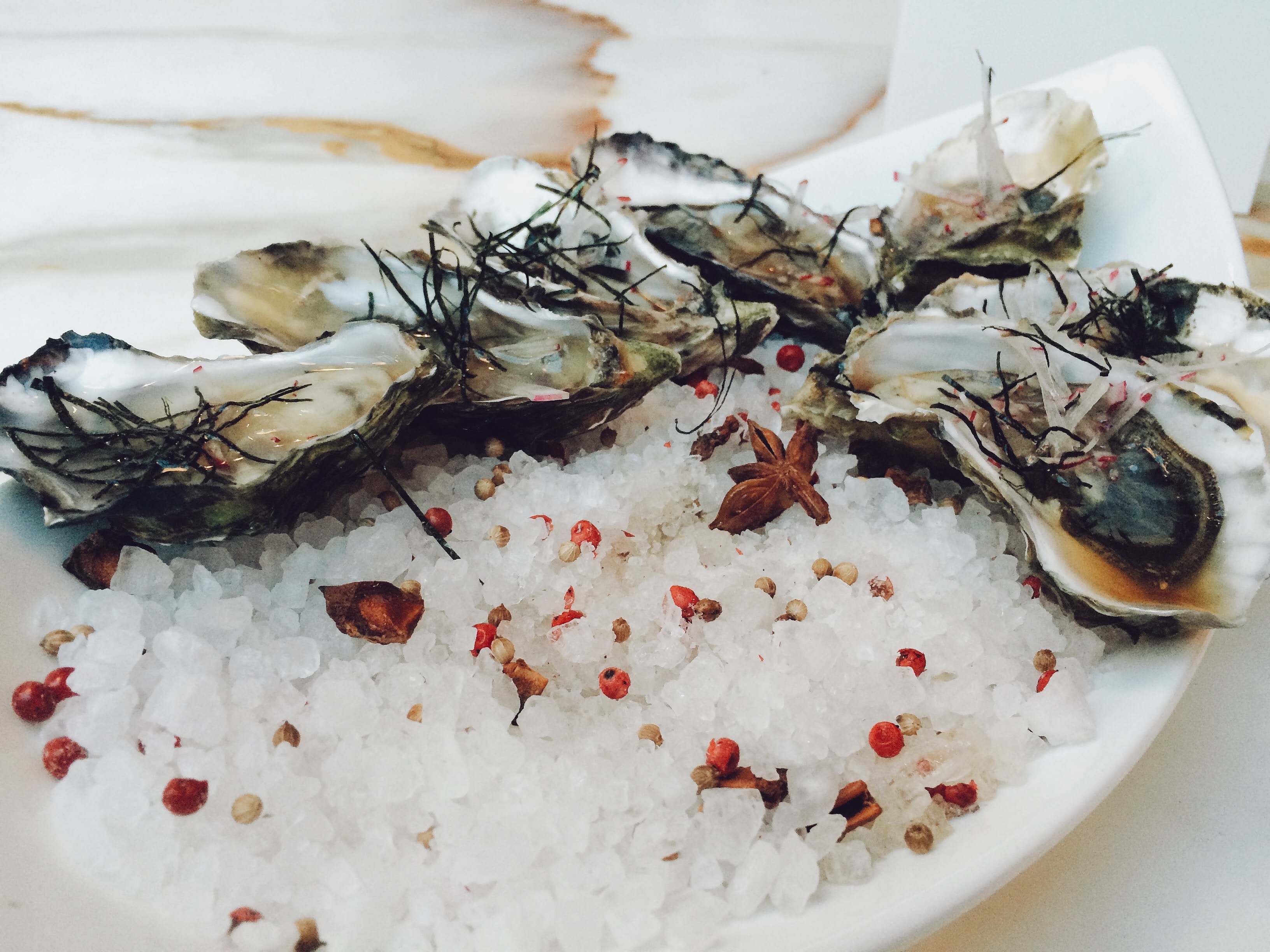 Where: Galway, Ireland
When: September- April

When it comes to shellfish, Galway on Ireland’s west coast sits on the edge of the Atlantic, and with that comes an oyster with a world-renowned ‘oceanic’ taste that makes it a must-visit for seafood fans. Like many parts of the northern hemisphere, Ireland isn’t famous for its terrific weather during the winter, but since oysters tend to present their best flavor during the colder months, this just makes huddling up in a local pub with some freshly caught oysters and a pint of Guinness all the more appealing.

... Planning to eat your way across Europe?

We don’t blame you. Whether your next food adventure takes you skiing in the Alps, or sun-worshipping on a Greek island, make sure you’re ready for all eventualities. N26 premium accounts come with cover for winter sports and emergency medical care overseas for you, your married partner and children as standard, along with your choice of card and fee-free ATM withdrawals overseas, so you can travel the world, minus the hassle.

5 reasons why winter is the best season to travel