Back to Press Releases
28 September 2021

Vienna - The Mobile Bank N26 today announced the appointment of Christian Strobl as the new Market Lead for N26 in Austria. Christian takes on this new role after two successful years at N26, where he was responsible for business development in the DACH region, and led the company’s global partnerships team.

As part of this, Christian will take over responsibility of the Austrian market from Georg Hauer, General Manager DACH and Northern Europe at N26 starting 1 October, 2021 in a newly created role dedicated fully to developing N26’s presence in Austria.

“I’m grateful for the opportunity to deepen N26’s focus and investment in the Austrian market as we look to the future. Today, Austria is already N26’s strongest market in terms of penetration per inhabitant. With so many Austrians still dissatisfied with the propositions available from incumbent banks, I am convinced that together with our growing team in Vienna, we will make N26 the largest and most successful digital bank in Austria,” commented Christian Strobl, Market Lead of N26 Austria.

“Austria is one of our home markets - my co-founder Maximilian and I are both Austrians, and we came up with the idea for N26 in Austria as well. As we scale our office in Vienna, it is a logical next step to focus even more on the Austrian market and our Austrian customers,” added Valentin Stalf, co-founder and CEO of N26.

In his new position, Christian will also take on the role of Managing Director of N26’s Vienna TechHub. Having opened its doors towards the end of 2019, close to 50 employees are currently based out of the Vienna TechHub, with a further 9 new employees from 9 different countries set to come on board in the month of October. N26 plans to continuously scale its Vienna-based workforce, with a long-term goal to employ up to 300 people in the Vienna TechHub.

Christian is Austrian and based in Vienna. Before joining N26, he founded a tech start-up in the catering sector and worked as a management consultant in an international strategy consultancy, focused on digitization. He holds a Masters in Strategy & Innovation from the Vienna University of Economics and Business. 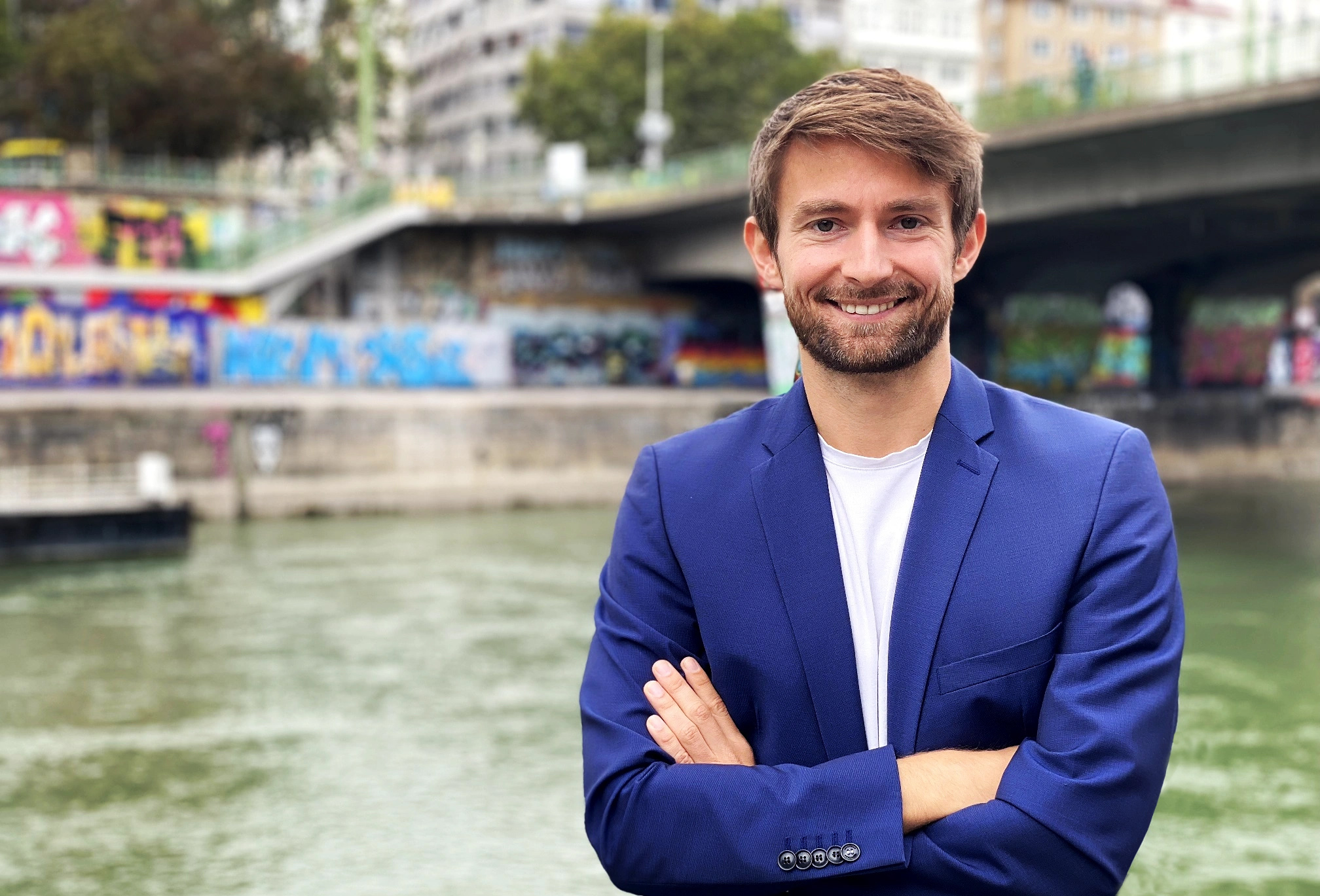