New York - N26 GmbH (“N26”) today announced its record-breaking $900+ million Series E funding round. The recent funding increases the company’s valuation to more than $9 billion, making the Berlin-based pioneer the highest valued fintech in Germany, and ranks it amongst the top 20 fintechs in the world.

The round was led by renowned New York-based tech investors Third Point Ventures and Coatue Management, and joined by Dragoneer Investment Group as well as N26’s existing investors. N26 was also supported by Goldman Sachs Bank Europe who acted as a placement agent for the round.

Valentin Stalf, CEO and co-Founder of N26: “This recent financing round solidifies the fact that retail banking as we know it has changed. With our fresh capital, we are in pole position to become one of the biggest retail banks in Europe, all without a single branch.”

Heath Terry, Partner at Third Point Ventures: “N26 has established itself as a leading tech-forward global fintech organization. We are excited to provide capital and strategic support to accelerate N26’s work to deliver their world-class mobile banking experience to millions.”

N26 will use its fresh funding to significantly expand its mobile banking experience. N26 will also scale its global team further, and aims to bring on board 1,000 new team members in the coming years, with a particular focus on the areas of product, technology and cybersecurity.

In addition, N26 will significantly expand its employee equity pool, while broadening Employee Stock Ownership Plan (ESOP) participation to 100% of employees as part of one of the largest ESOP programs in Europe.

Maximilian Tayenthal, Co-CEO and co-founder of N26: “It is hugely important to us that we can share the success of N26 with our employees. Without them, we would not be the company we are today.”

N26 Inc., a wholly owned subsidiary of N26 GmbH, is a fintech company, not a bank. Banking services in the U.S. are provided by Axos Bank; Member FDIC (Certificate 35546). | Read more 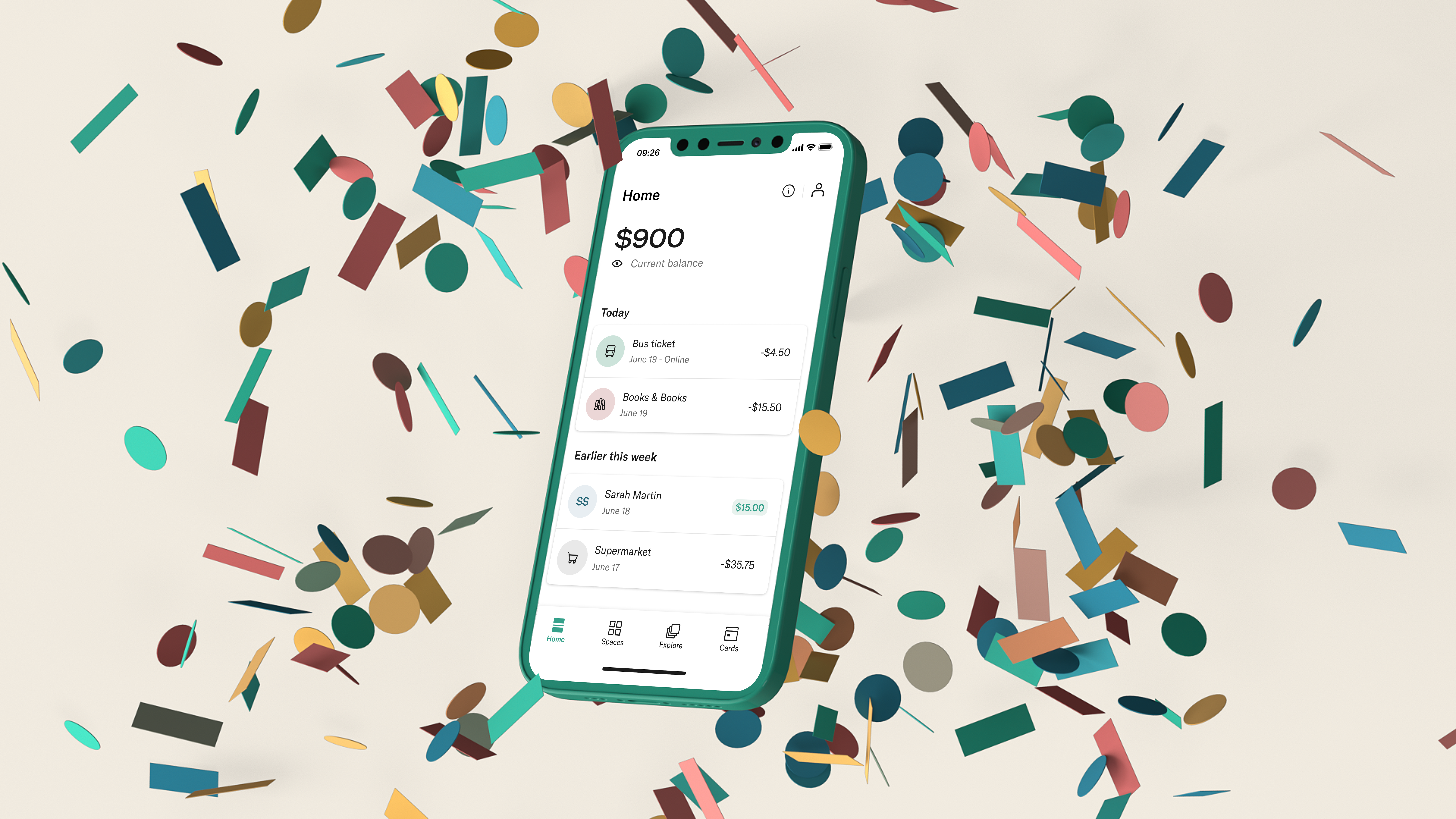